The county finished 11 overall which is a good result considering we were up against the best in the country. 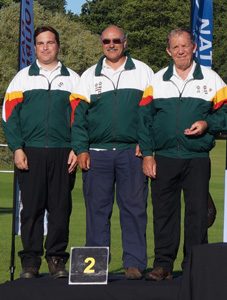