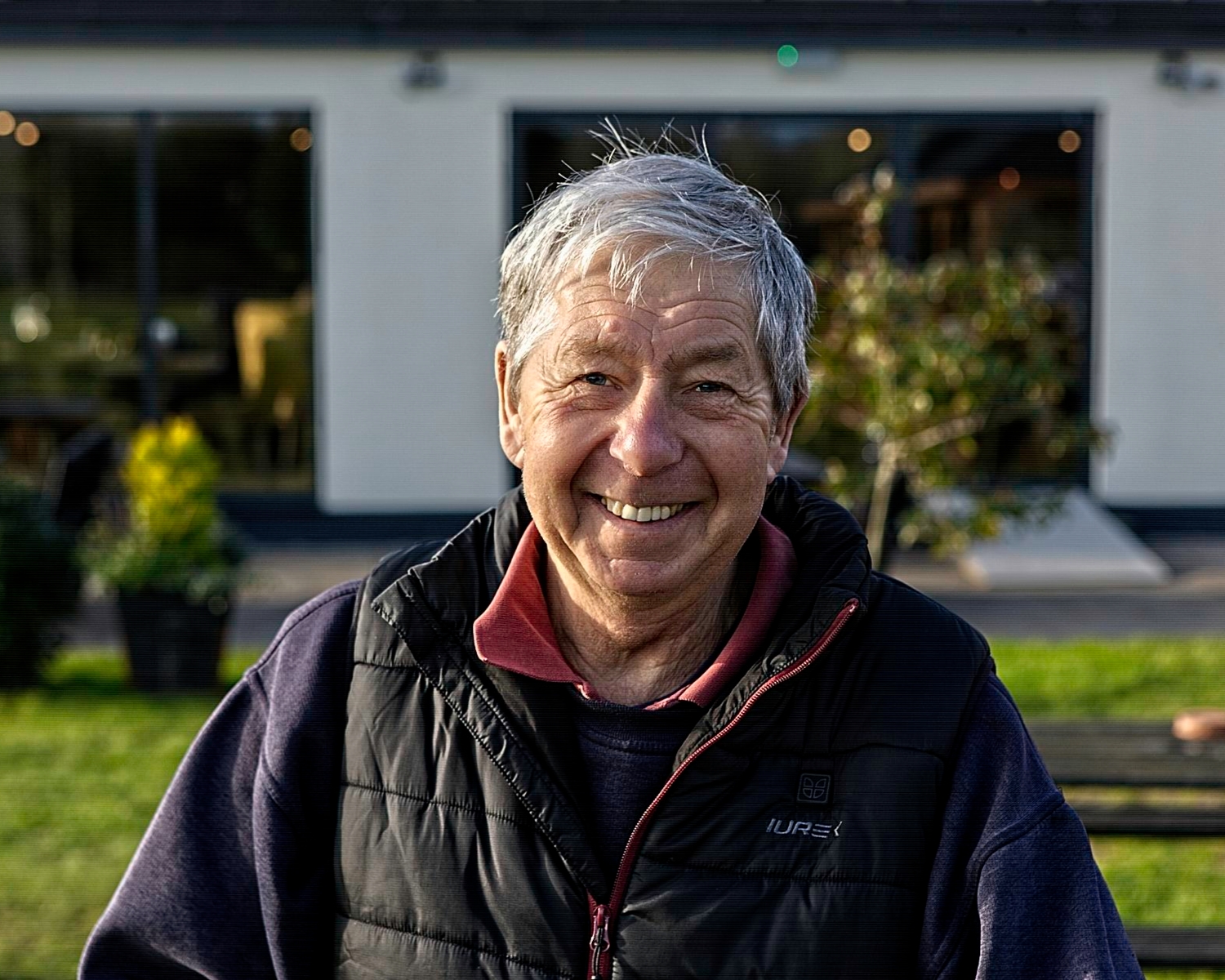 It is with profound sadness that we share with you that Dave Lawrence from Canford Magna has passed away.

Some words below from the Secretary at Canford Magna Bowmen.

Dave was one of the founder members of Canford Magna Bowmen even before we were at our present home of Cobham’s, it is certainly no cliche to say that Dave’s input to the club over the years is incalculable. As our president and previously chairman, he has represented us at many levels and travelled miles to a lot of county and regional committees, as well as of course shooting events.

I don’t think there would be anybody in the club who hasn’t been directly or indirectly helped by Dave at some point. Whether that was being trained on a beginner course, with some tips on technique, spotting a bow that could do with a few tweaks, or in the background where he’d been sorting out the club kit, bosses and the like to keep the club running smoothly.

Dave’s input to the archery world in general is also massive, spanning back over 50 years. He was a member of the Royal Toxophilite Society, the ‘Royal Tox’, an invite-only club where, by their own description, invites are only extended to those that have “demonstrated a deep and/or long-standing commitment to archery”.

In 2015 both Dave and Caroline did a lot of work to recover funds after a fraud was committed. It is entirely possible that Canford Magna Bowmen might have folded at that point had they not stepped in.  This is one of the reasons cited for Dave’s nomination for an Honorary Life Membership with DWAA last year.
Dave will be missed dearly by the members of his club and beyond.  Our deepest condolences go out to Caroline.

If anyone would like to attend Dave’s funeral, this will be held on Monday 13th June 2022 at 12 noon in the Long Barrow hall at the Harbour View Crematorium, Randalls Hills, Lytchett Minster, Dorset BH16 6AN, all will be very welcome.